The Powell family name is well established in the truck racing community with over 25 years experience.

John Powell senior was a pioneer for the sport in the 1980’s, racing alongside such names as Steve Parish, Rod Chapman and Barry Sheene. Now his sons are following in his footsteps and playing a huge role in the world of truck racing.

Son John Powell started his truck racing career in a B Class Ford Cargo, which in previous years led Rod Chapman and John’s brother to racing glory. John has 30 years experience in commercial vehicle maintenance and repairs, and he has gained a lifetimes experience around trucks and truck racing and this is reflected in both his driving and workmanship. He has already firmly established himself as a serious competitor with multiple wins and fastest lap times over the years, nearly always securing a top 3 place in the Championship. Most recently, 2nd place in the 2016 British Truck Racing Championship and 3rd place in 2018. 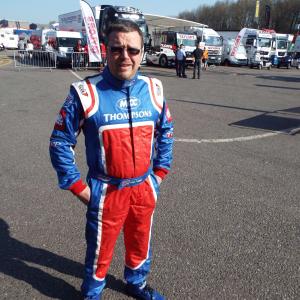 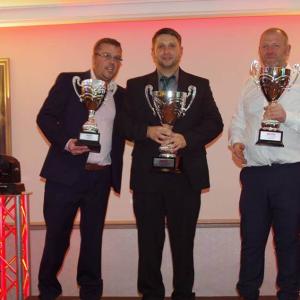 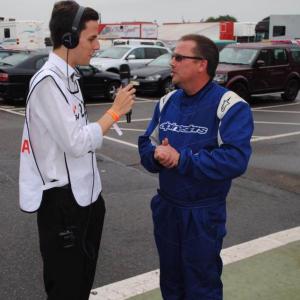 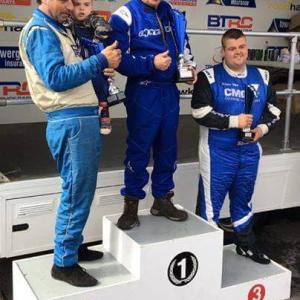 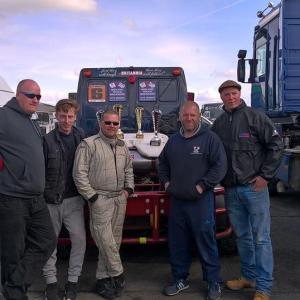 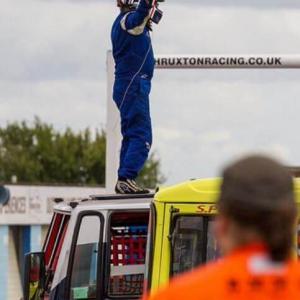 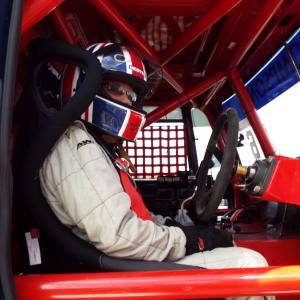 In May 2017 John was involved in a serious collision on the track at Thruxton (not John’s fault!). the cab sustained too much damage to repair and again John spend the remaining seasons out of racing to re-build the truck. Unable to find a suitable Cargo cab, the decisions was made to replace it with a DAF.

JP Racing is a family run team who are intent on making a mark for themselves in the coming years events.

Why not follow John on Facebook, or better still come to an event, watch the action and come say hello!

Sign up to our newsletter and get the latest on our team.

*you can unsubscribe at any time.

We use cookies on our website to give you the most relevant experience by remembering your preferences and repeat visits. By clicking “Accept All”, you consent to the use of ALL the cookies. However, you may visit "Cookie Settings" to provide a controlled consent. Read More
Cookie SettingsAccept All
GDPR & Privacy

This website uses cookies to improve your experience while you navigate through the website. Out of these, the cookies that are categorized as necessary are stored on your browser as they are essential for the working of basic functionalities of the website. We also use third-party cookies that help us analyze and understand how you use this website. These cookies will be stored in your browser only with your consent. You also have the option to opt-out of these cookies. But opting out of some of these cookies may affect your browsing experience.
Necessary Always Enabled
Necessary cookies are absolutely essential for the website to function properly. These cookies ensure basic functionalities and security features of the website, anonymously.
Analytics
Analytical cookies are used to understand how visitors interact with the website. The cookies collect information in a way that does not directly identify anyone. These cookies help provide information on metrics the number of visitors, bounce rate, traffic source, etc.
SAVE & ACCEPT
Powered by